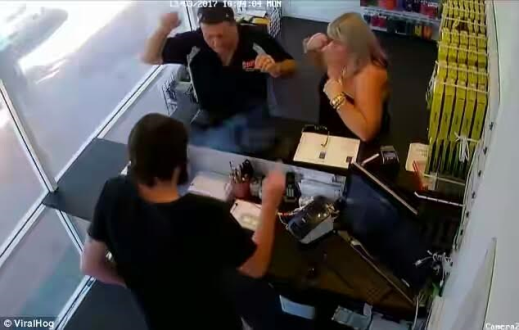 Share
Tweet
Share
Share
Email
Comments
This CCTV footage captured in Queensland, Australia shows the moment a man’s iPhone exploded in his hands as he tried to fix it at a repair store. He wanted the screen fixed and complained the genuine Apple battery was not holding charge, and as he conversed with the repairman, the phone exploded.
The repairman doused it with a fire extinguisher after which the store was evacuated, and had to be closed for the rest of the day due to fumes. A spokesman for the store said: ‘A customer came into the store with screen damaged iPhone 6+ for repair.

‘The customer wanted repair of broken screen and complained of Apple genuine battery not holding charge. We removed the customer’s Otterbox and prepared to book the phone in.

‘Then, the customer picked up phone and applied a regular amount of pressure to the screen, the same as any normal person would do every day during regular use. The battery failed and exploded. Initial force of the explosion caused the screen to come off the phone.’ 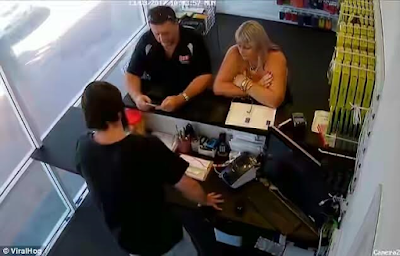 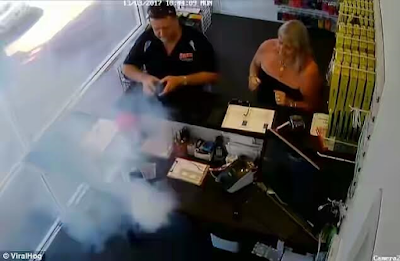 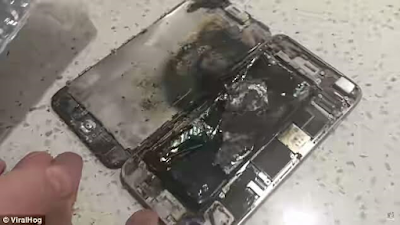 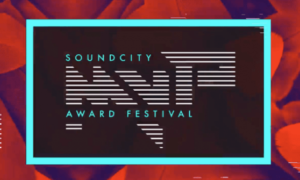 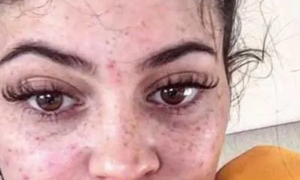 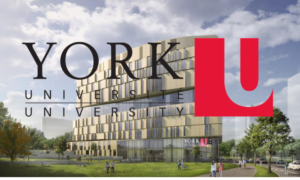 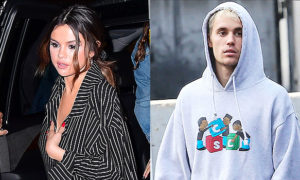 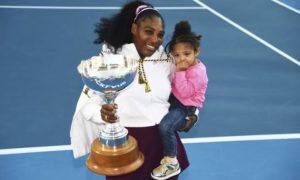