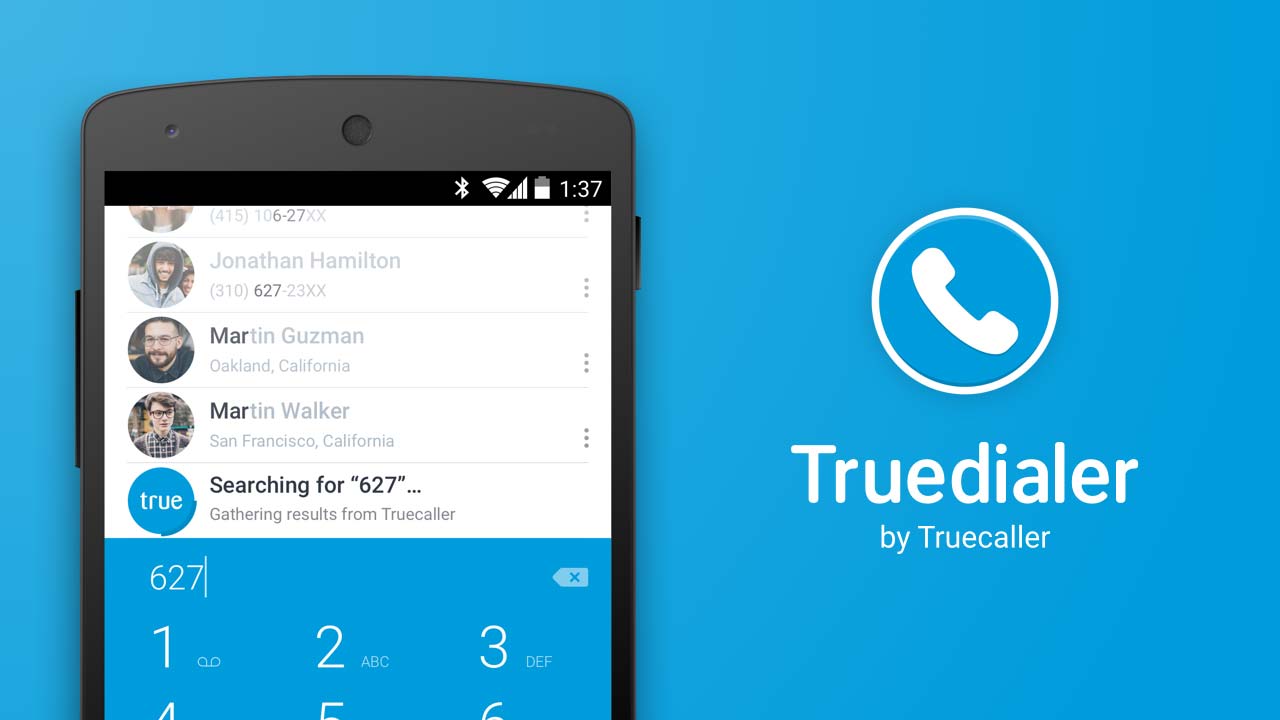 Through its Developer Programme in Nigeria, Truecaller SDk is currently scouting for local talents to join the company, with the plan to set up office in the region.

Truecaller, which claims 6.2 million users of the app in Nigeria, also informed that its user base has grown with over 80 per cent the past year. Besides, Truecaller claimed to have helped Nigerian users block more than 13 million calls, and 25 million spam SMS on a monthly basis.

Truecaller is a platform that finds contact details globally given name or telephone number, and has an integrated caller ID service to achieve call-blocking functionality and social media integration to keep the phonebook up-to-date with pictures and birthdays.

In a recent study conducted by Truecaller, South Africa, Nigeria, Kenya and Egypt rank among the top 20 countries in the world being plagued by unwanted spam calls.

Speaking at CcHUB, in Lagos, Director and Head of Worldwide Developer Relations at Truecaller, Priyam Bose, said the company will be setting up headquarters in the region and hire key personals for its operations.

“We see Nigeria as one of the most promising eco-systems in Africa, that’s why we have decided to kick-off our tour in the market. After engaging with some of the top tech start-ups and digital businesses in the country, we are even more convinced that Truecaller SDK – mobile identity solution – will help solve many of their challenges when onboarding and verifying new users,” he stated.

Bose said Truecaller has become one of the fastest growing consumer apps in Africa, and has consistently been topping the App Store Charts across the continent for the past two years.

He explained that the Truecaller app, which allows people to see who’s calling and filter out spam calls and SMS, has already more than 50 million users in Africa.

Bose said the service is helping users block more than half a billion spam calls on a monthly basis in the region, and more than 50 per cent of all messages being filtered is considered as spam.

The Truecaller SDK is available on Android, iOS and web platforms and can be used by any app or a website to instantly onboard, autofill user information, or verify the user’s phone number based identity through the users’ consent,” he stated.