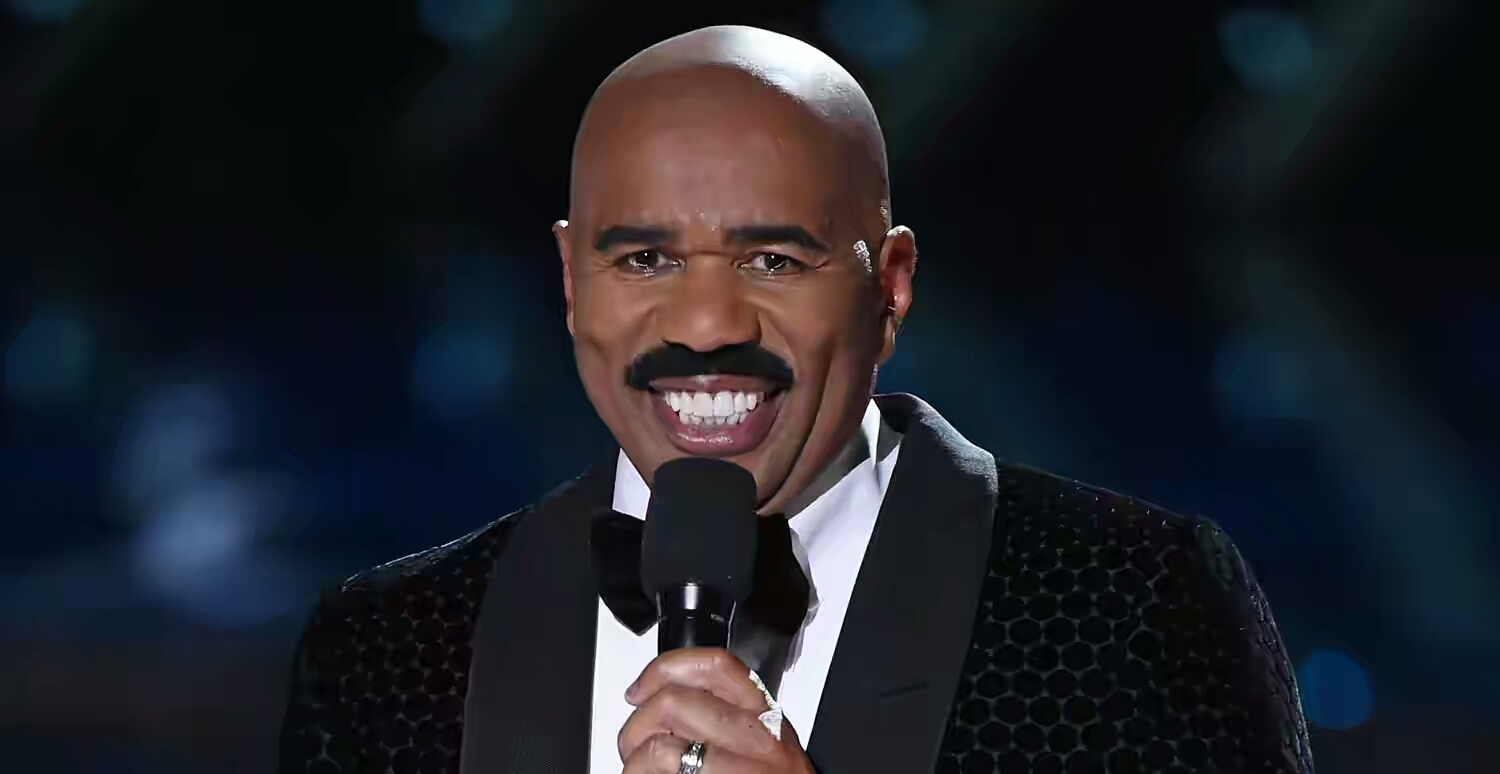 Steve Harvey caved and apologized after joking that Asian men are not attractive.

The “Family Feud” host mocked Asian men on the ‘Steve Harvey’ show last week during a segment in which he poked fun at some self-help books … including one titled “How to Date a White Woman: A Practical Guide for Asian Men.”

The comedian tweeted an apology Tuesday, saying, “I offer my humblest apology for offending anyone, particularly those in the Asian community, last week. It was not my intention and the humor was not meant with any malice or disrespect whatsoever.”

It’s interesting — Steve said on Jerry Seinfeld’s “Comedians in Cars Getting Coffee” … comics cave when sponsors are on the line.