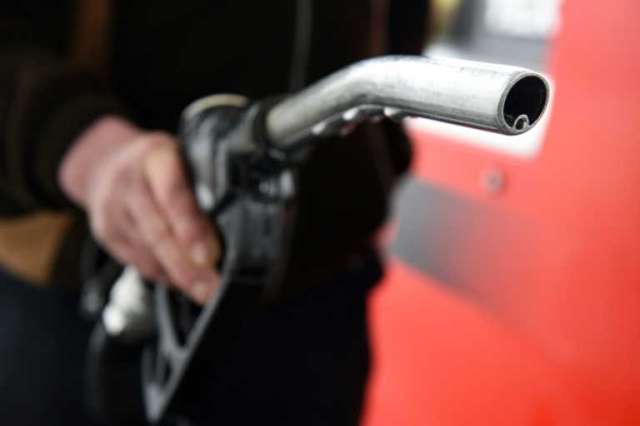 The strike is supposed to draw the attention of the Federal Government and other stakeholders to some unresolved issues.

NUPENG
The Petroleum Tankers Drivers (PTD) arm of the Nigeria Union of Petroleum and Natural Gas Workers (NUPENG) says it will commence a nationwide strike on Monday.

NUPENG’s President, Mr Igwe Achese, announced this in a signed communique on Friday in Lagos, at the end of its Central Working Committee (CWC) meeting held at the union’s secretariat in Yaba.

The communique said the strike would draw the attention of the Federal Government and other stakeholders to some unresolved issues bordering on the welfare of workers, such as bad roads, poor remuneration, insecurity and the alleged excesses of some security agencies.

“The CWC-in-Session considers inhumane, the refusal of the National Association of Transport Owners (NARTO) to commence negotiation with the union for the renewal of the expired Collective Bargaining Agreement (CBA) on the working conditions of our Tanker Driver members in the PTD branch, after several appeals and even an ultimatum.
“The CWC-in-Session, therefore, resolves to give full backing to any industrial action the members in this sector might decide to take with effect from Monday, April 3, 2017.

“To avert the pains and discomfort the action might cause, the CWC-in-Session calls on the Federal Government to urgently intervene and apprehend the unfortunate situation, to enable NARTO meet its obligations to tanker drivers,’’ the communique said.

The communique also called on the National Assembly to urgently pass the Petroleum Industry Bill, in order to tackle all the issues of corruption plaguing the oil sector.

It also called for the commercialisation of the operations of the Nigerian National Petroleum Corporation (NNPC), as well as the turn-around-maintenance for the refineries, to increase local production and reduce the importation of petroleum products.

The communique commended the efforts of the federal government to encourage operators of illegal refineries to be integrated into the establishment of modular refineries.

The union also vowed to resist any attempt to increase the pump price of petrol.

It also commended efforts of the government to shore up the Naira against the Dollar and the decline in the inflationary rate to 17.5 per cent.

The communique, however, called on government to address the challenges of poverty, unemployment, hunger and the rising cost of goods and services.

It also appealed to government to adopt measures to restructure the economy, as well as address challenges confronting the power sector.

The association commended the federal government’s determined efforts at eliminating the Boko Haram sect from the Sambisa forest, but called for increased military intelligence gathering to stem the spate of suicide bombings in Maiduguri, Borno.

While commending the efforts of the Police in combating crime, the union also called for increased surveillance to tackle rising cases of kidnappings, r*pe and other crimes.