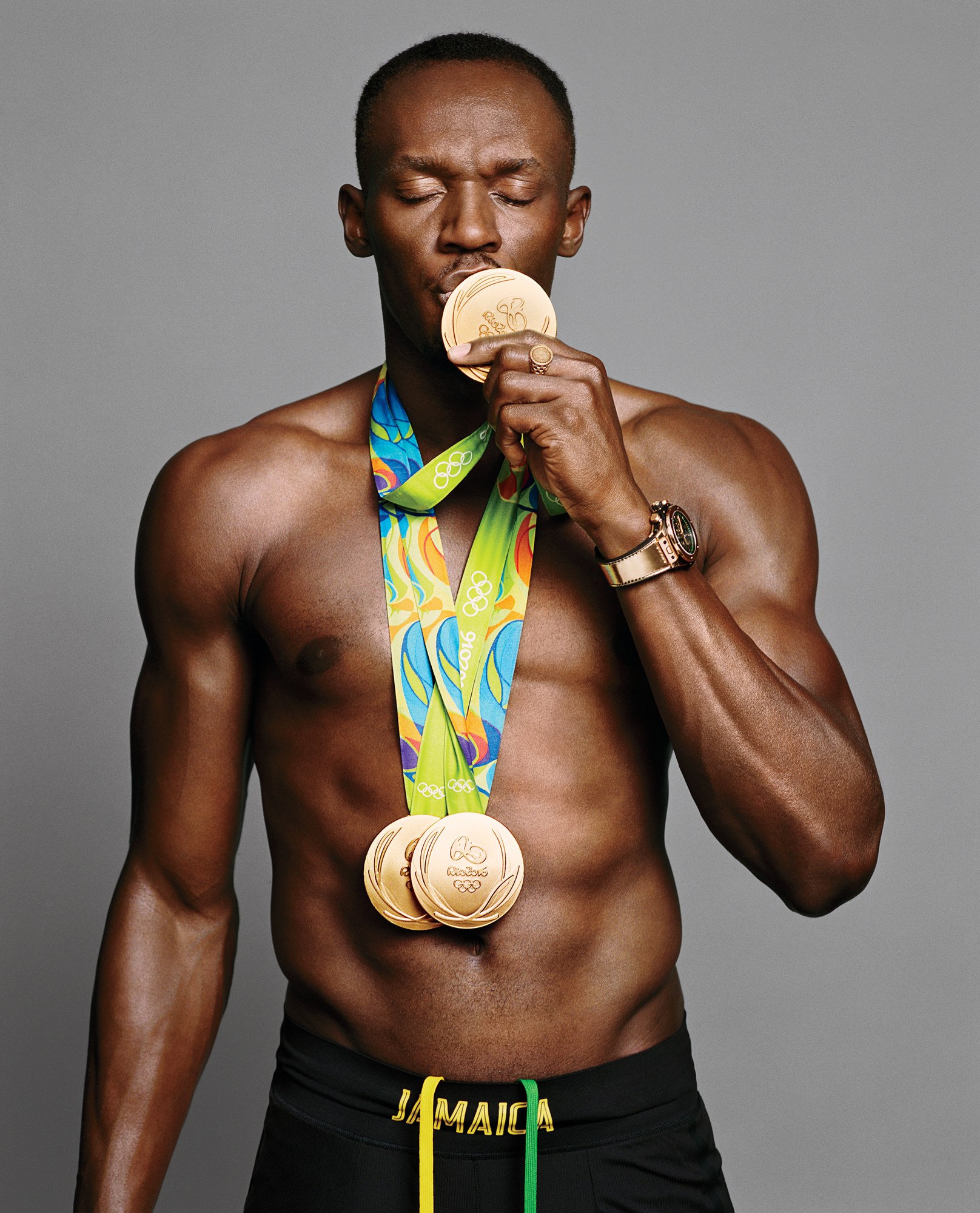 “It may take 20 years to break my record” – Usain Bolt

Jamaican athlete, Usain Bolt who is the only sprinter to capture the 100- and 200-metre track titles at three consecutive Olympics and holds the world record of 9.58 seconds in the 100 and 19.19 in the 200 seems pretty confident despite the fact that he’s retired.

At a recent event in Japan, Bolt spoke about hs achievements and records saying, ‘I think they’re going to last a while. I think our era with Yohan Blake, Justin Gatlin and Asafa Powell and all these guys was the best era of athletes. If it was going to be broken, it would have been broken in this era, so I think I have at least 15 to 20 more years’.

Bolt continued to say, ‘I have nothing to prove, that’s the main reason I left track and field. After you do everything you want there is no reason to stick around‘.

“It may take 20 years to break my record” – Usain Bolt