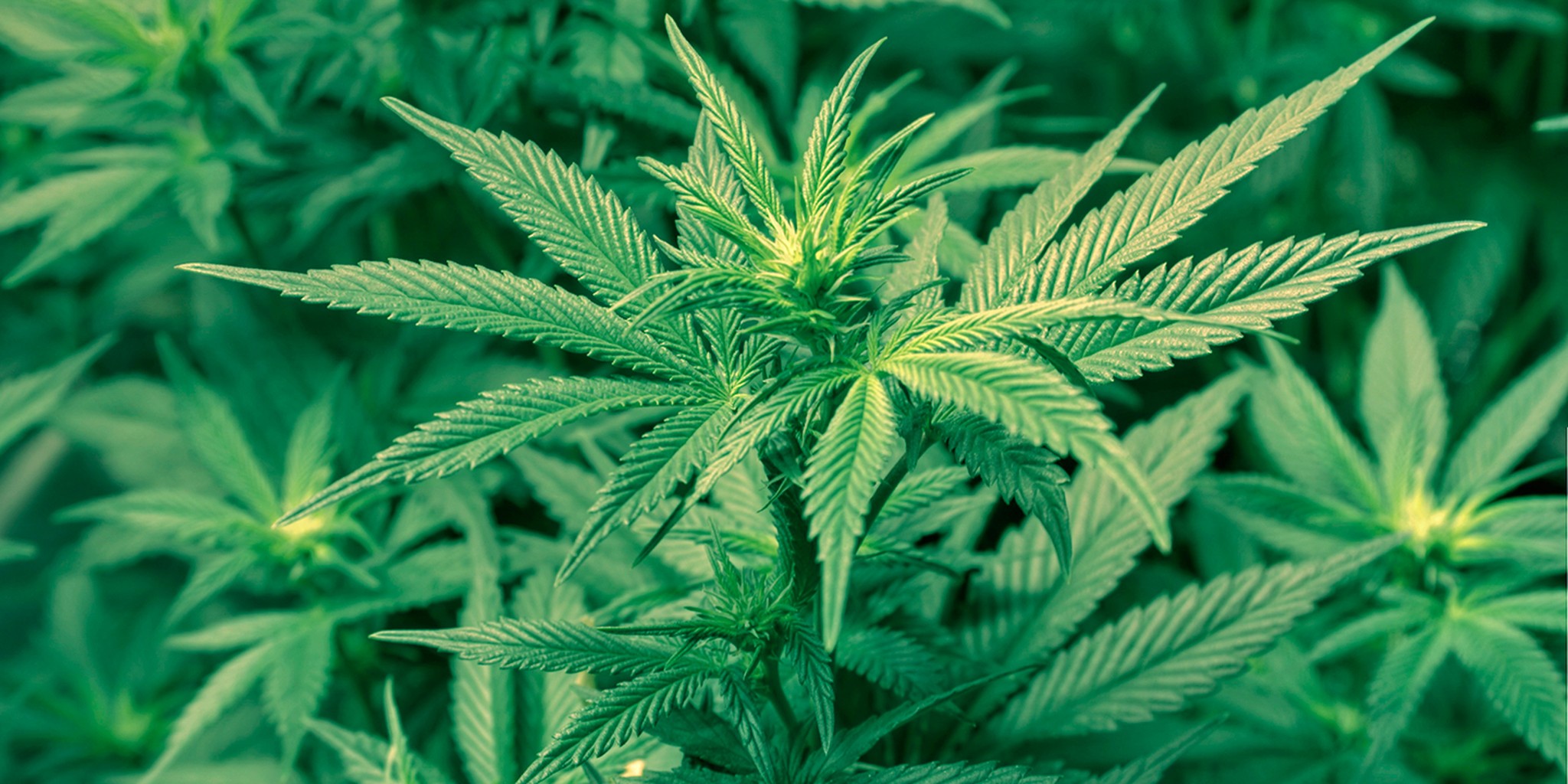 Marijuana can Cause Brain Damage

The New research by Brigham Young University suggests there is still much we do not know about how different properties of the drug impact the brain.

A study published today found THC, the psychoactive component of marijuana, triggered cellular-level changes in the reward center of teenage mice, which made them dependent on the drug.

The study is the latest in a series of papers to warn that the drug could have a greater damage – particularly on young users – than we realize.

Marijuana is the second-most common substance among patients in substance abuse programs in the United States, after alcohol.

That statistic drove Jeffrey Edwards and colleagues to investigate how it could be addictive.

They found that it may not be as addictive as drugs like cocaine, but it triggers notable changes in brains which fuel dependence.

There are two primary components to the drug – tetrahydrocannabinol (THC), which induces a ‘high’, and cannabidiol (CBD), which triggers a relaxing effect on the muscles.

Like many other drugs, THC taps into the ventral tegmental area (VTA) of the brain, which is rich in dopamine neurons, triggering a rush of happiness.

They found that after a week, the mice had issues with the recovery of their synapses onto VTA GABA cells. They saw no issues with just one injection alone.

The authors said the results suggest that persistent consumption of THC may affect the function of these cells over time, making it harder to reach that high without higher levels of marijuana.

‘While the addictive nature of THC is debatable, alterations in the mesolimbic pathway following chronic THC exposure is particularly relevant for adolescents,’ the authors write.

‘Marijuana use and legalization is a current “hot button” issue. Although marijuana is the most commonly used illicit drug, the implications of legalized, widespread or continued usage are speculative.’

Israel approves recreational use of marijuana

They added that this study offers new ways to treat those who become dependent on the drug.

‘[A]lthough marijuana abuse has a high use prevalence among illicit drugs, conditions such as cannabus use disorder remain difficult to treat partly because its cognitive altering mechanisms are poorly understood.

‘In conclusion, as those attempting to overcome addiction often relapse, novel targets to treat addiction are essential.’

Marijuana can Cause Brain Damage