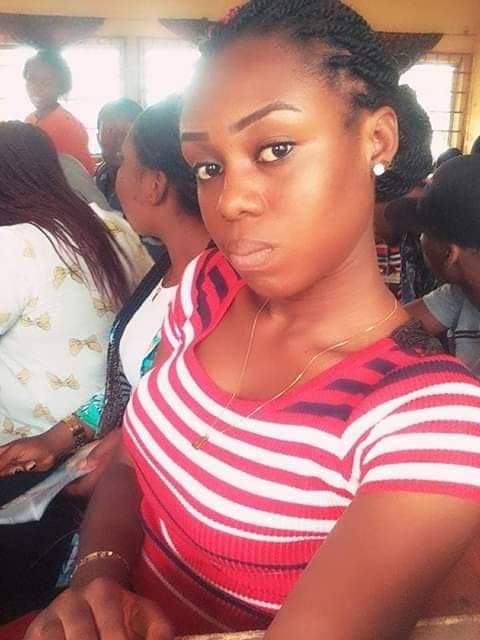 An undergraduate of Imo State University, Jennifer Agomuo, has taken her own life after a fight with her boyfriend, who was simply identified as Johnson.

Jennifer was a third-year student of the department of computer science of the university.

The incident which occurred in one of the hostels within the Aladinma Alliance area of the school on Wednesday night .

According to Facebook user, Anoweyi Ukachi, the 21-year-old poisoned herself after stabbing her boyfriend over an undisclosed issue.. 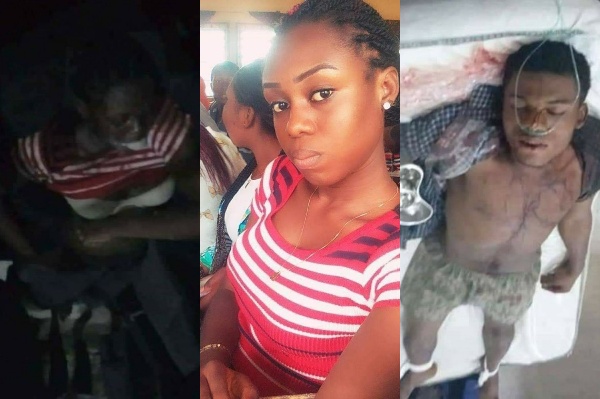 “A student of our school has taken her own life. She was studying computer science and was supposed to graduate in 2019. She was in the third year.”“She poisoned herself after stabbing her boyfriend.”“She ate the poisonous substance out of fear that she had killed her own boyfriend.“This is tragic. It is highly absurd. It is regrettable because these kind ofse things are what we watch in Bollywood and Nollywood. Her remains have been evacuated to the mortuary,”

It was revealed the deceased had thought that she had killed her boyfriend and out of fear she committed suicide.

However,he survived after he was rushed to Federal Medical Center, Owerri.

Confirming the incident, the Public Relations officer of the University, Obi Njoku, said that the school was in a state of confusion over the “irritating news.”

The IMSU spokesperson revealed that the institution would investigate to find out what actually happened.