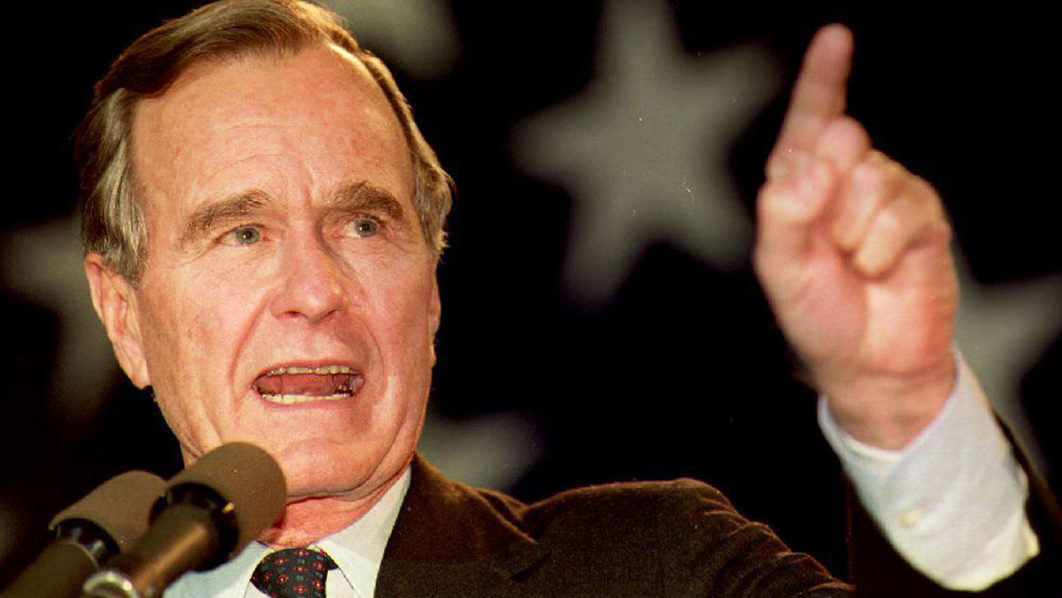 Former US president George H.W. Bush, who helped steer America through the end of the Cold War, died Friday at age 94, his family announced.

“Jeb, Neil, Marvin, Doro and I are saddened to announce that after 94 remarkable years, our dear Dad has died,” his son, former president George Bush, said in a statement released on Twitter by a family spokesman.

“George Bush was a man of the highest character and the best dad a son or daughter could ask for.”

Bush’s passing comes just months after the death in April of his wife and revered first lady Barbara Bush — his “most beloved woman in the world” — to whom he was married for 73 years.

He is survived by his five children and 17 grandchildren.

Funeral arrangements will be announced in due course, a family spokesman said.

The US leader was a foreign policy stalwart who declared a “new world order” in 1990 and drove Iraq from Kuwait but saw his military intervention in the Middle East serve as a harbinger of chaos to come.

The decorated war pilot and former CIA chief suffered the ignominy of being a one-term president, denied a second term over a weak economy when he lost the 1992 election to upstart Democrat Bill Clinton.