It looks like the Drake curse has struck again. For years the 6 God has been a so-called bandwagon fan and has been spotted supporting several high-profile programs and professional sports teams, particularly the cream of the crop in their respective sport. Regardless of his love & support, Drizzy has had a costly effect on his teams. For instance, Drake was spotted wearing an Alabama sweatshirt just days before they lost to Clemson last year, and British boxer Anthony Joshua, who lost his fight to Anthony Ruiz, posed with Drake and vowed to “break the curse,” which he couldn’t. Elsewhere, there’s the Conor McGregor support right before he lost to Khabib, and let’s not forget about Serena Williams who entered the U.S. Open in 2015 as the top seed and ended up losing to unranked Italian player Roberta Vinci, which Drake happened to be in attendance watching live when that happened. We could go on with other Drake curses, but you get the point.

Earlier this week, Drake decided to show some love to superstar QB Lamar Jackson and wish him a happy birthday on January 7th. He did so by giving him a shoutout on IG, while sharing a pic of his sweatpants that read “Trusss” on it, the famous catch phrase of the Ravens this year and Mark Ingram. 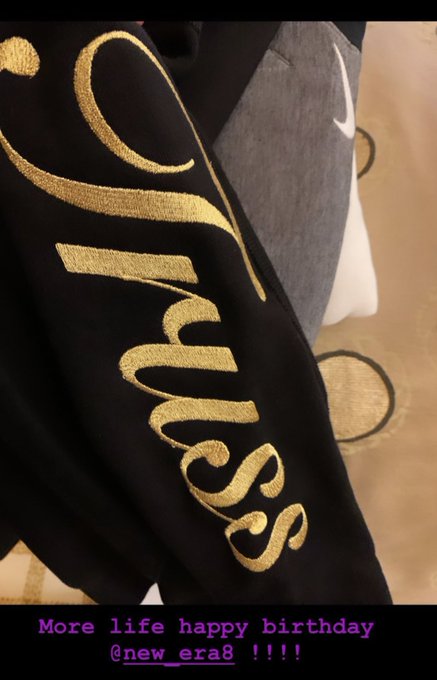 However, right after Drake gave him the shoutout, fans instantly feared that the curse was already in effect, including Ravens own safety DeShon Elliott, who asked him to wait until after the Super Bowl, and what do you know… they were right. Drake’s support for the Ravens earlier this week has once again ended Baltimore’s hopes at the championship parade this year or at least that’s what the internet like to believe. Ravens lost Saturday night at home to the Tennessee Titans 28-12.

ComplexSports shared a fitting image on their IG page following the game, reminding folks of Drake’s costly effect on their teams. One person wrote in the comments, “Yoo any team drake likes in America really is cursed 😂😂😂,” while another added, “Every time.”

Drake couldn’t let us have this one. Sad 😔