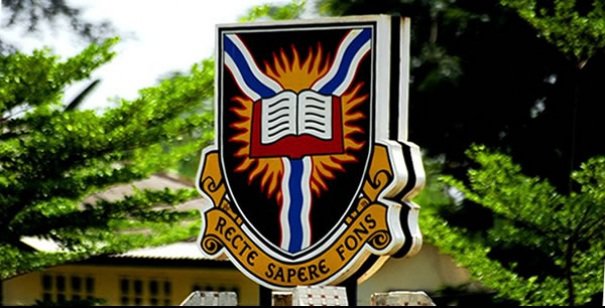 The Academic Staff Union of Universities (ASUU) University of Ibadan Chapter, says it is awaiting the approval of its national body to embark on a one-week warning strike. The union, at an emergency meeting presided over by its Chairman, Dr Deji Omole, on Wednesday in Ibadan, threatened to proceed on an indefinite strike to protest illegal pension deductions and shortfall of salaries.

Omole gave the management up to March 10, to address the issues or face an indefinite strike. ASUU asked the Governing Council to mandate the Vice-Chancellor to present to the staff unions the budget, detailing the personnel cost, capital and recurrent expenditures as presented to the university Senate. According to the union, all joint unions of the institution are convinced that pensions deductions hitherto are illegal, the university must be refunded since 2004. “While ASUU awaits the approval of the national body of the union to proceed on its strike, its Non Academic Staff counterparts have also resolved to proceed on an indefinite strike unless the issues are resolved favourably. “Failure to implement all the items stated above by Friday, the staff unions in the university, arising from the warning strike earlier issued in August, 2016, will embark on an indefinite strike,” Omole said.