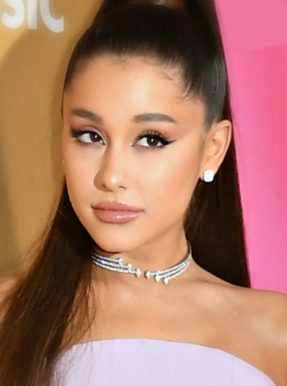 Ariana Grande has publicly called out the GRAMMYs for allegedly lying about the reasons behind her not performing.

A source had told Variety that Ariana had decided not to perform following a dispute her song choices and that the “ThankU, Next” singer refused to cooperate, but she took to Twitter to tell her side of the story.

“I’ve kept my mouth shut but now you’re lying about me. I can pull together a performance over night and you know that, Ken. It was when my creativity & self expression was stifled by you, that I decided not to attend. I hope the show is exactly what you want it to be and more,” she tweeted.

“I offered 3 different songs. It’s about collaboration. It’s about feeling supported. It’s about art and honesty. Not politics. Not doing favors or playing games. It’s just a game y’all.. and I’m sorry but that’s not what music is to me.”