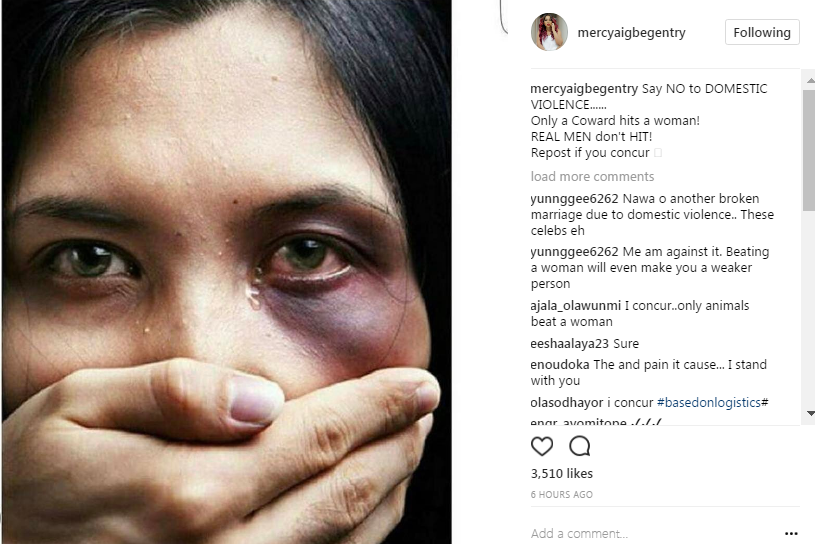 Share
Tweet
Share
Share
Email
Comments
Actress Mercy Aigbe’s 7-year marriage to husband, Lanre Gentry seems to be crashing as it has been alleged she has been enduring domestic violence for a long time. 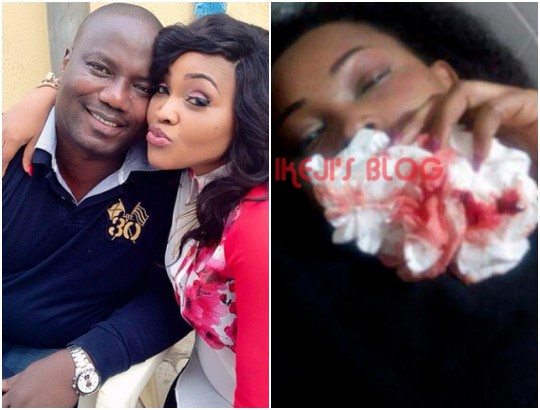 Read the report according to LIB below…

‘For a while now all has not been well in the marriage of Nollywood actress, Mercy Aigbe. Her 7-year marriage to Lagos based hotelier, Lanre Gentry seems to have crashed. Sources tell LIB that Mercy has been enduring domestic violence for a long time in her marriage but it’s gotten worse lately.

We learnt that the couple had a nasty fight last week that left the actress with severe injuries and she’s still receiving treatment at an undisclosed hospital in Lagos.

LIB has been able to exclusively get photos of the injury and they don’t look nice at all.
A few hours ago, Mercy through her Instagram page hinted on domestic violence with a post that reads, ‘Say NO to DOMESTIC VIOLENCE…… Only a Coward hits a woman! REAL MEN don’t HIT!’. Her husband responded with a post that reads, ‘Say No to the promiscuous and irresponsible women’.
Another source tells LIB that Mercy’s hubby has a fair skinned mistress named Opemititi who has allegedly been fingered as the one responsible for her hubby’s change of attitude. 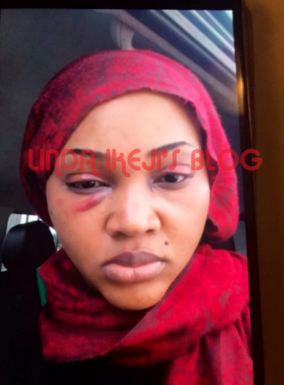 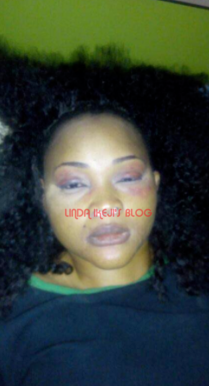 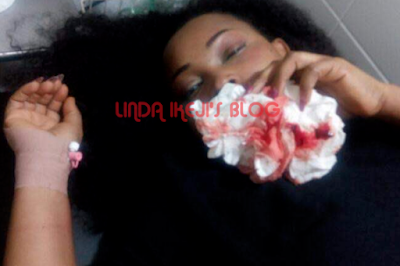