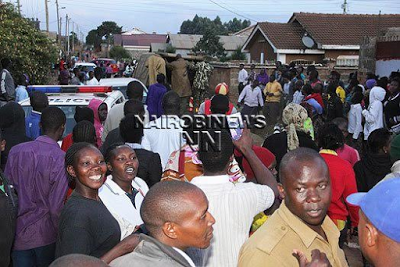 According to Nairobi News, the students aged between 16 and 18 from different schools, were on half term break and had met in the house for the party.

They were arrested after residents of the estate called the police due to the loud music emanating from the house.
A police report revealed that empty bottles of alcohol, used c*ndoms and a mattress was found in the house. While six other students escaped through the fence of the compound
The 24 students are presently detained at the Kapsoya Police Post.
See more photos below…. 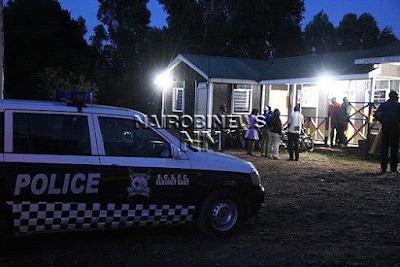 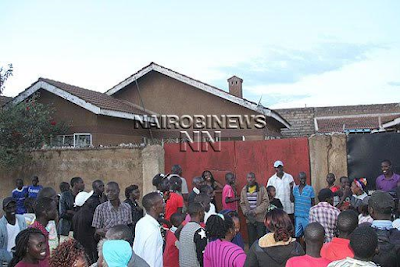 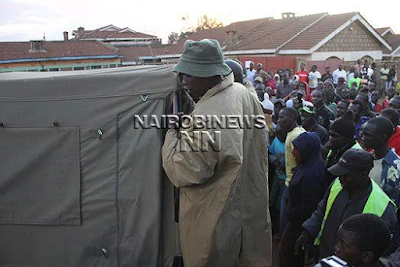